Junior is lying awake on a bench, his head propped on his backpack, a little awe struck. This surprises him because he was never one to be moved or taken by surprise. He brought the surprises into the mix. He is genius. He is the badass. So you can imagine his shock as he sat there awed and bamboozled by a dream. No it wasn’t a dream. This was a vision. His mother talked about his grandfather seeing and talking with God directly. He felt that must have been cool. He imagined they happened in dreams but his mother said those weren’t just dreams. She called them open visions. He wondered what those were. Now that he thinks of his own dream, he thinks he may have just had an open vision himself.

He jumps off the bench he’d been sleeping on. He paced the concrete floor, replaying the images in his head. He looked across from where he stood and saw the streetlights that ran along the highway. That was how far the staircase in his dream had stretched. Only this time, it went up into heaven. It was made of gold and on it he saw angels ascending and descending and at the very peak was God himself. At that moment Junior stopped pacing. He thought for a moment.

Did God talk to him? What did he say? He tried to still his breathing and his heart beat. He wanted by all means to recall what it was that God said to him in his dream. He waited…nothing. Junior’s heart ached. Deflated and defeated, he slumped back onto the bench. He shut his eyes tight and like a dark veil was thrown over his head, Junior suddenly began to feel that he was traveling blind. For the first time he felt a little unease which made him uncomfortable and weirdly, a little afraid of the days ahead. The more he tried to still his heartbeat the faster and harder it raced. What did God say? What did God say? He wasn’t going to move an inch until the message came back to him. The vision continued to play on his mind – the golden staircase and the angels of God ascending and descending upon it. Junior could see the growing orange glow of the awakening sun, rising in the horizon. He should be on his way, and get on with his journey but he wouldn’t. Not today. Not without a word from God. 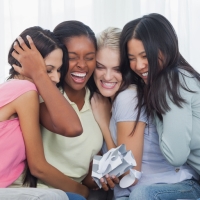 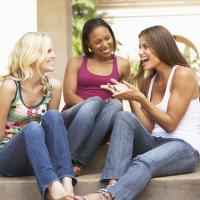 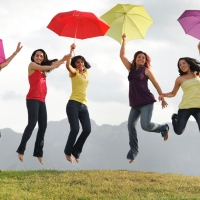 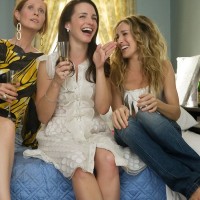 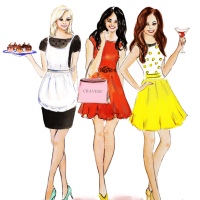 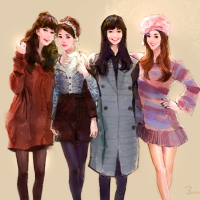 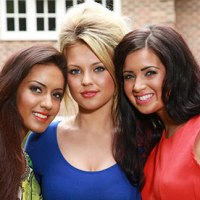 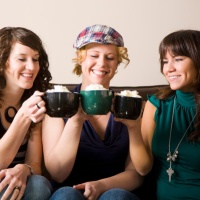 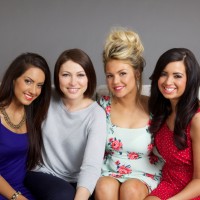 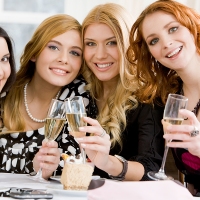